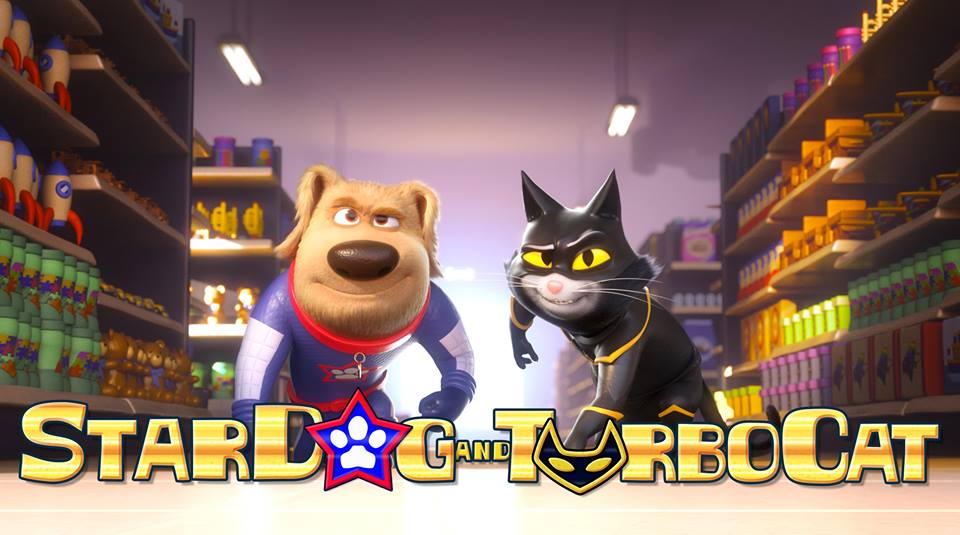 I’m starting a new project, so I’m currently in ‘prep mode’. I’m feeling unusually organised (I know right, but more so than even usual) since my start has been slightly delayed than what’s pencilled in my calendar – so I’ve used that last couple of days to sort out more of a template in Logic X (the program I most use to score film) with all my busses routed and ready to mix (rather than leaving it till the end of the project when time is short like I usually do). I’ve also scouted out some plug-ins to add to the arsenal – a really lovely group of Indian-type sample instruments and FabFilter’s Pro-MB, a multiband compressor that, with a little bit of patience, does truly beautiful things to music during the mastering phase.

I’ve got a preliminary brief and the current version of the film. It’s animation, so early versions of the film are really useful as they’re usually very close to what the final edit will look like. This is unlike live action rough edits, which can change dramatically from one rough edit to the next. I feel prepared for the first meeting with the director tomorrow… but not so much that I feel I can start writing just yet, so there’s some healthy, sort-of procrastination going on. Hence the organisation. And a very clean dishwasher.

What I’ve Been Doing

I finished work on StarDog and TurboCat in August. I was on it since May of the previous year, so it’s the longest I’ve been working nearly continuously on a single standalone project ever, I think. Flood, which I was on the year before, took around 10 months, so that was good training!

There have been some theatrical projects where the work has spanned several years over many plays too – They Only Come At Night series springs to mind and a few of the very first Slung Low projects I ever worked on – but none that were quite of this scale for such a sustained period.

I reeeeally enjoy working on these longer projects. When I started out composing back in the early noughties, it used to be that the longest I’d usually work continuously on the score for something was around 2 months tops, and the usual span of time was a few weeks at best. I enjoyed moving quickly from one project to the next, never getting the chance to be bored – I liked the pace of working fast on short projects.

However, there’s something quite luxurious about really wading around in the themes, looking at them from different angles, seeing where else you can go – allowing ideas to really percolate and ferment. There’s time for lots more experimentation, and much more opportunity to ditch ideas and start fresh. With longer duration projects, there’s usually more music, and it’s really nice to develop simple themes into broad, expansive and very varied directions – places you didn’t expect to take the music when you first started out.

Once More Out Of The Comfort Zone

I am a firm believer in the transformative power of doing things that scare you, and doing these things on a fairly regular basis – and this time it’s no different as I feel I’m a different person for having worked on a project of this scale.

In the past, for example, Blood + Chocolate and Converging Paths pushed me in terms of working with groups of live musicians. They Only Come At Night series forced me to work on site more, not just from the comfort of the studio. When I switched from car ownership to riding a bike on the regular, I was terrified of taking said bike out on the roads with cars and buses and lorries. But then I went on a training course, and gradually built up confidence. Now I own the roads on my little e-bike! And as someone who feels anxiety at the drop of a hat, it’s even more important to show my pesky amygdala that I’m capable of much more than it gives me credit for.

Though I still feel anxious a fair bit, I know that anxiety is often misplaced. Having gone through more stressful, anxiety-causing situations and surviving, even thriving, I’m coming to feel less or no anxiety at all in situations that would have given me serious pause in previous years.

There’s a possibility I’m confusing correlation with causation, but the project I worked on after StarDog was significantly less stressful than similar ones I’d worked on before. During this particular 15 Minutes Live, I not once felt nervous in front of that audience, and was also much calmer in the lead up to it. This is a massive about-face for me.

It also meant I had a really great experience of the project from beginning to end, with far less second-guessing, future-predicting, catastrophising and all that other annoying inner critic chatter that spoils what should be the really rewarding and exhilarating experience of composing and conducting a live band in a really cool and fun show with a really engaged audience. As a handy spin-off, I’m less of a stress head to work with. Win-win for everyone.

Which leaves me with the annoying conclusion that in order to keep eeking out the most fun and rewarding feelings from my work (which is the main reason I’m in this business – it just feels so chuffing good to write music for big fun projects with nice people), I’m going to have to keep pushing the envelope of my comfort zone to train my dumbass lizard brain to quit giving me anxiety around the most pointless and minor things. Lesson learned.