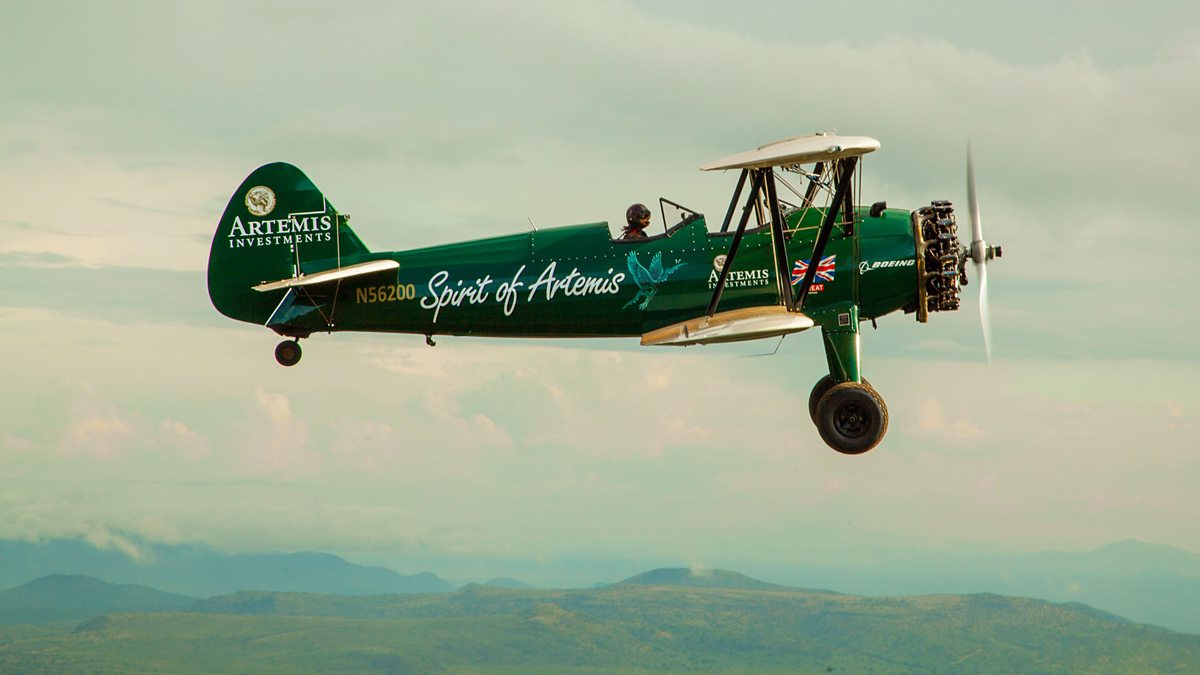 It’s November, and I’m just wrapping up the mix on a Christmas Ad (more on that when it broadcasts…). Where did the year go?!

Earlier in the year I worked on ‘The Aviatrix’ (at the time, its working title was ‘Capetown to Goodwood’), a feature-length documentary about Tracey Curtis-Taylor’s recreation of Lady Heath’s first female-piloted biplane flight from South Africa to the UK in 1928. The trailer’s below, featuring some of the best bits of my tunes from the film!